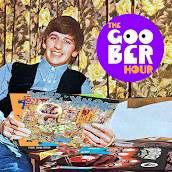 We're on the air! Hear us every week on these stations:
Kiddo RadioJUMP 105.3
Positively Morrinsville 87.7
The Goober Club (early access!)

Write us a letter! I just might read it on the air. Click here!
“Bright, imaginative, and filled with sincere human warmth, created for the sheer joy of making something beautiful and sharing it with the world.”
- Todd McHatton

Hear my interview with "Weird Al" Yankovic on our 10 Years of Goober episode!

The Goober Hour is distributed with PRX. ​If you would like to air the program on your station, contact us here. 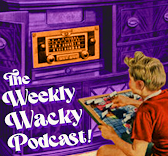 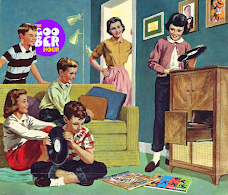